The Feathers Hotel is an historic Adelaide hospitality venue, nestled in the leafy foothills of Burnside. Chappell Builders completed an extensive redevelopment to the hotel including the construction of two new alfresco areas between the existing hotel and the bistro. The sports bar and bottle shop were also refurbished, plus a new bottle shop drive-through canopy was built.

Patrons of this eastern suburbs pub have been rewarded with a a modern alfresco dining and drinking space, which was named Australia’s Best Outdoor Facility at the 2017 AHA National Awards.

Our long-standing relationship with Folland Panozzo Architects helped Chappell secure this project having delivered a number of hospitality projects together over the years. The establishment remained fully operational during the works. 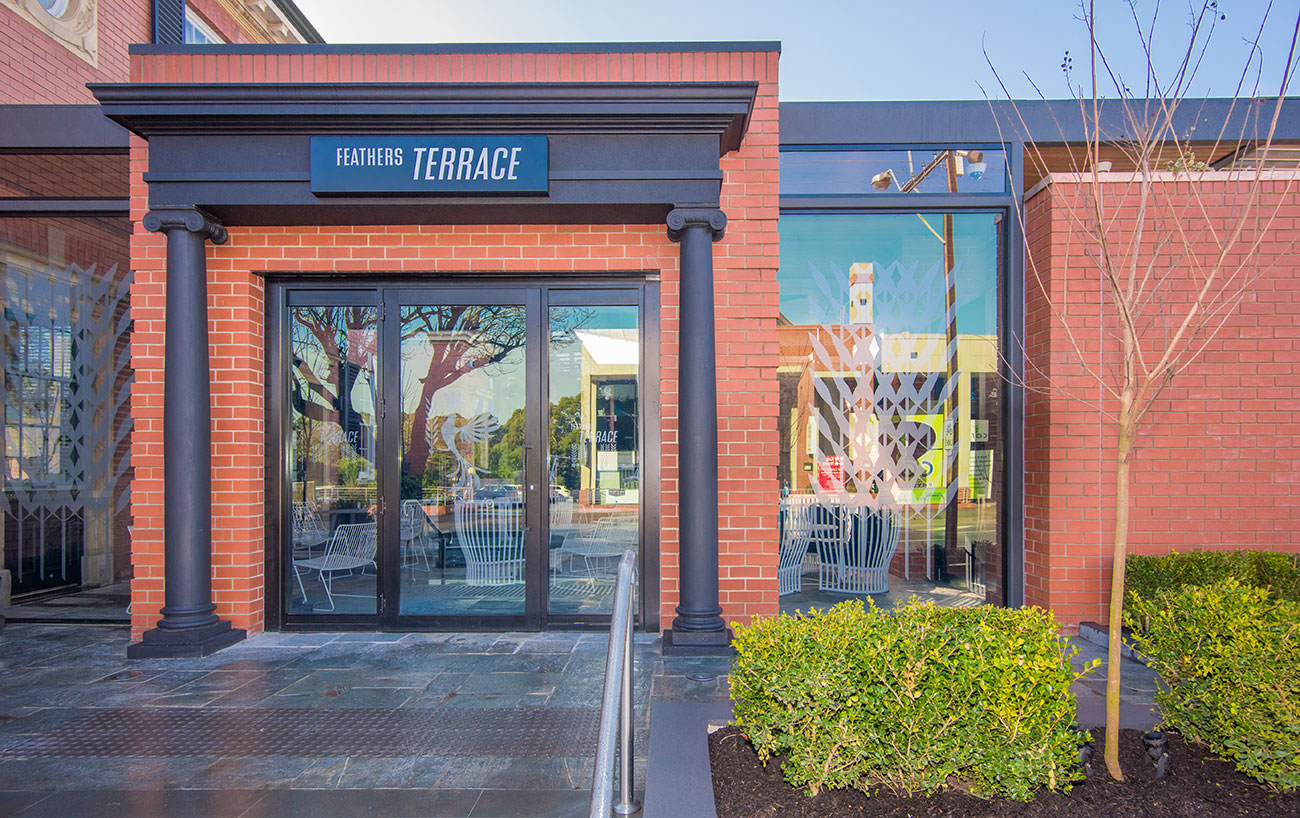 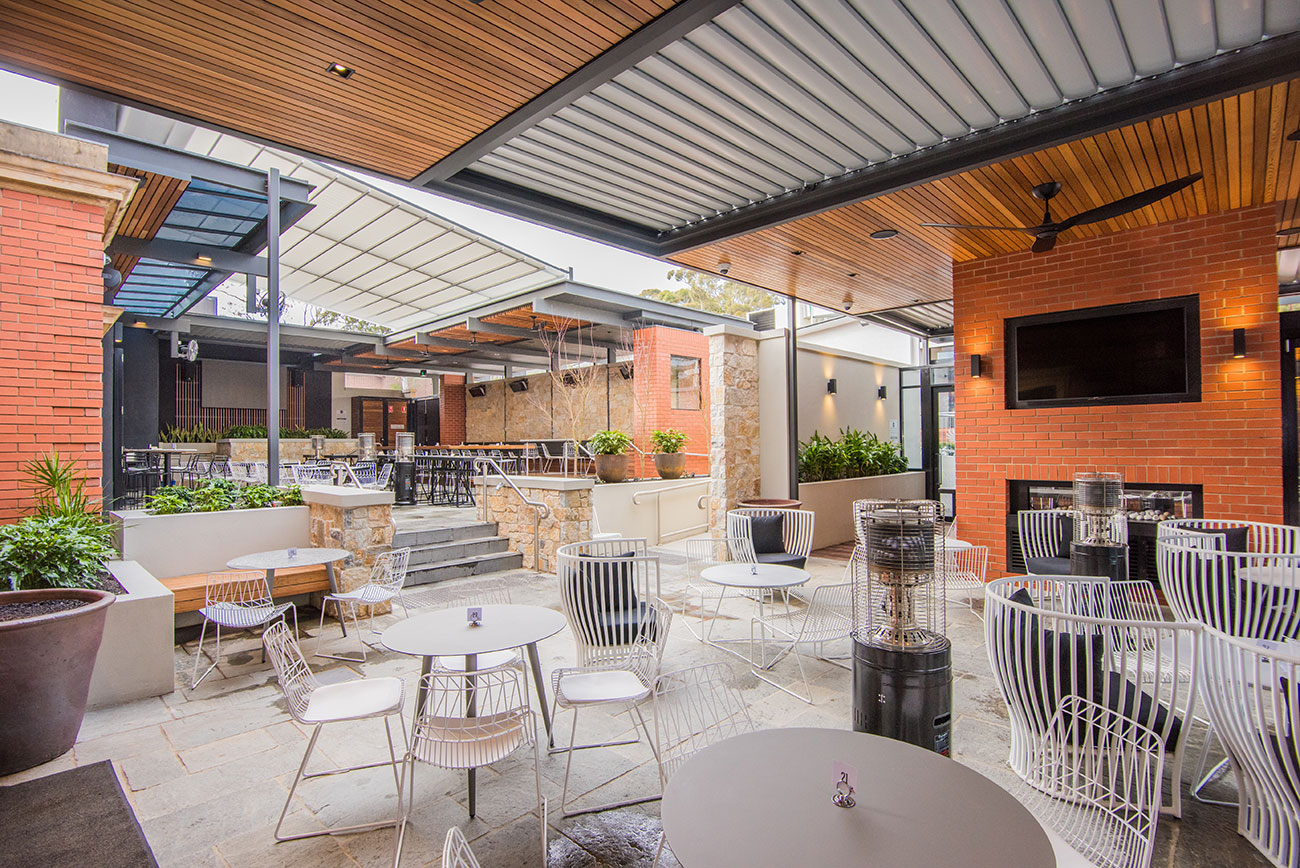 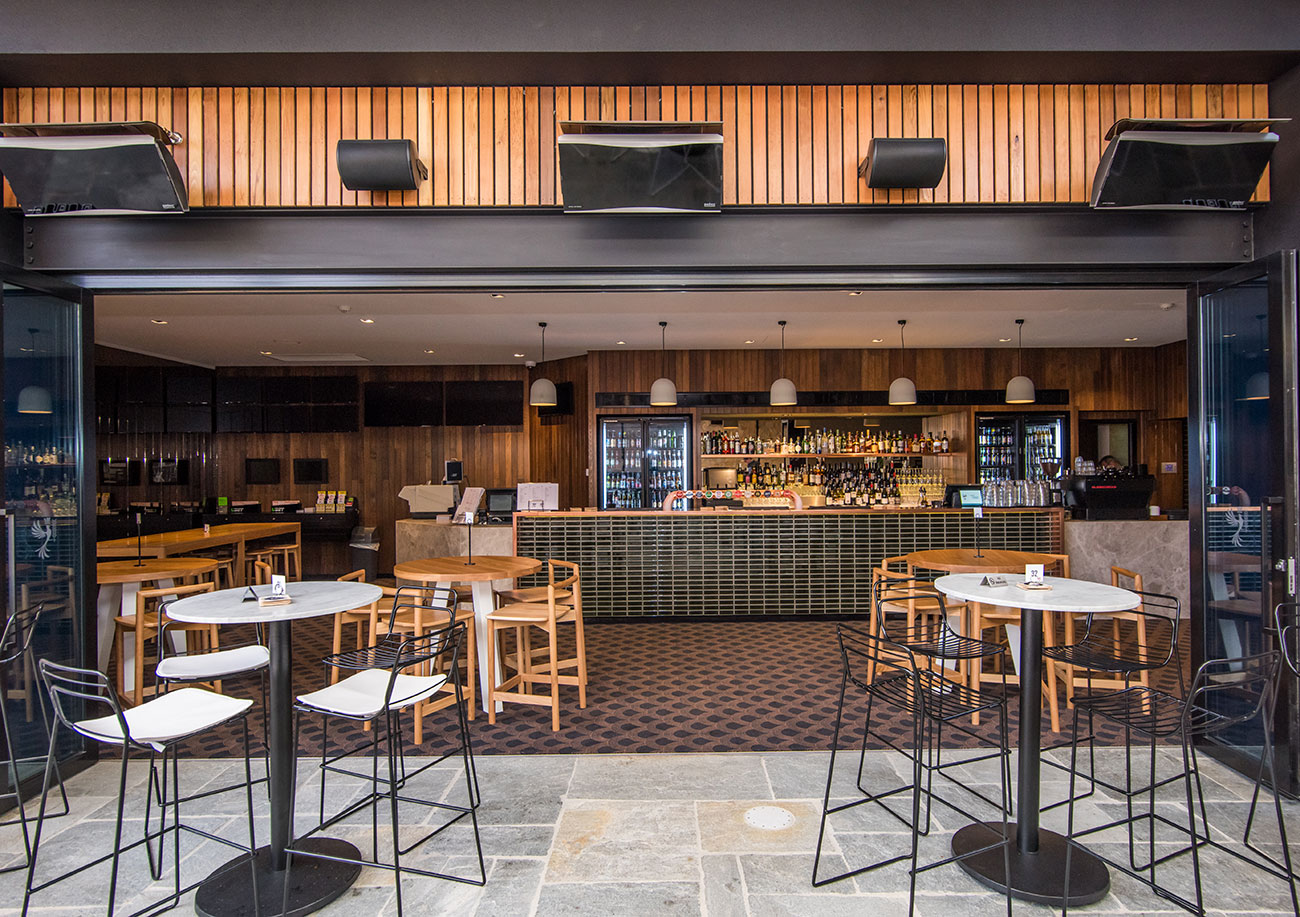 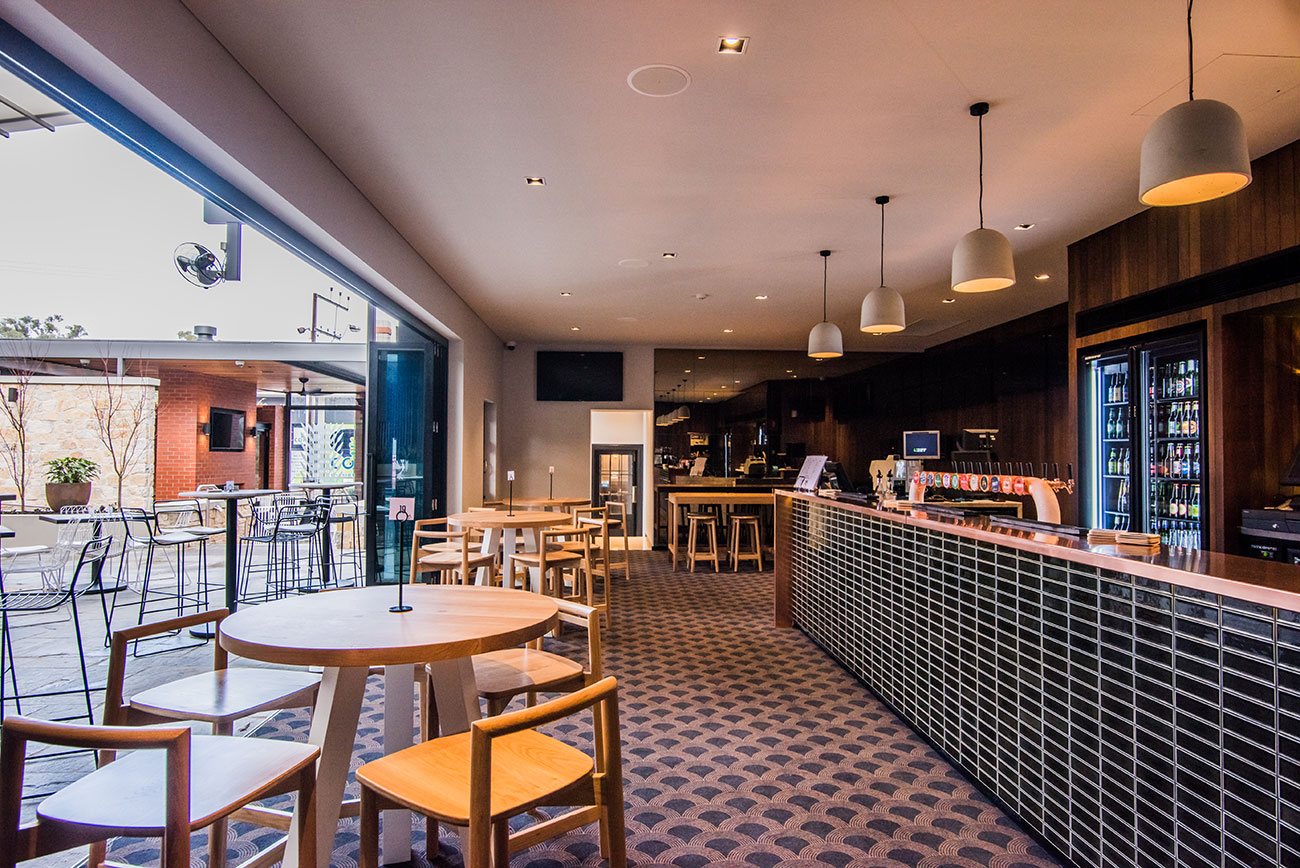 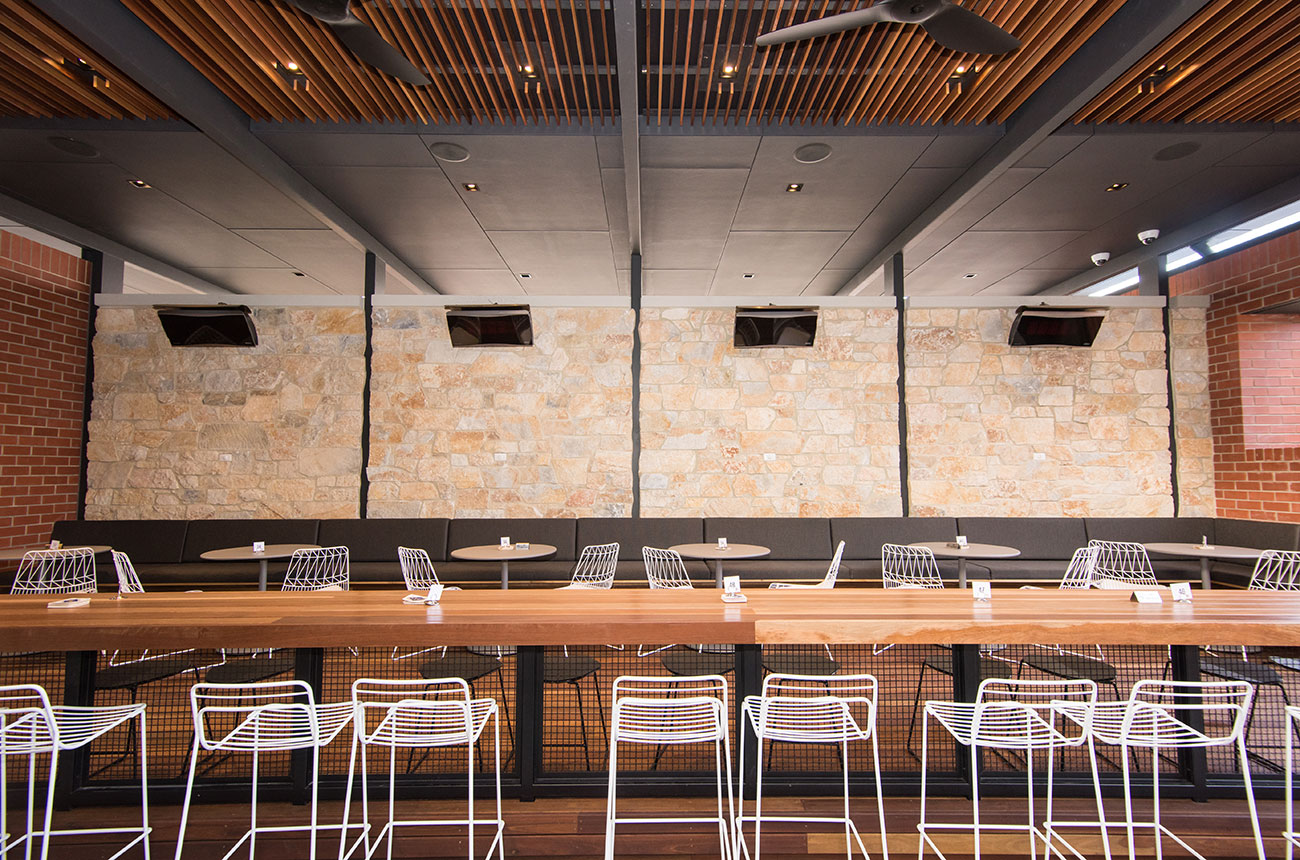 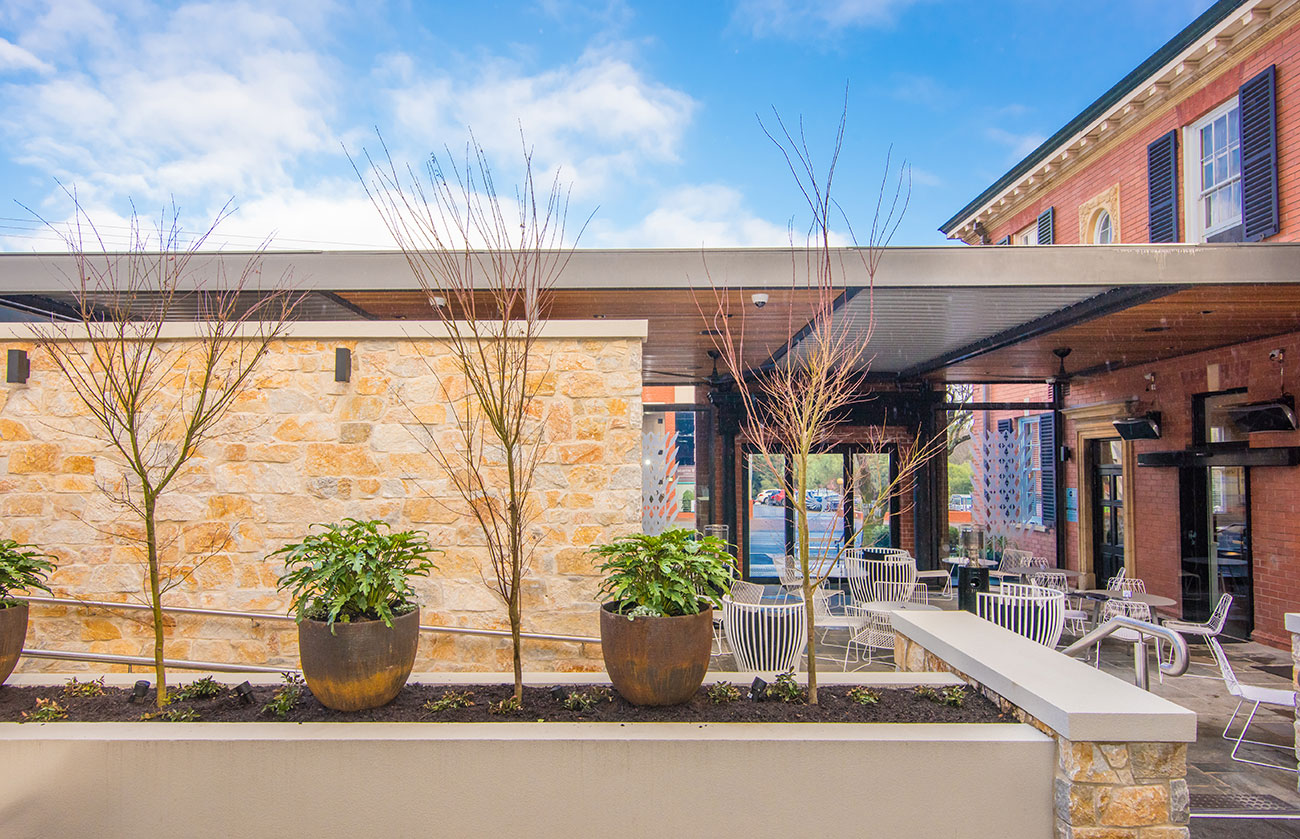 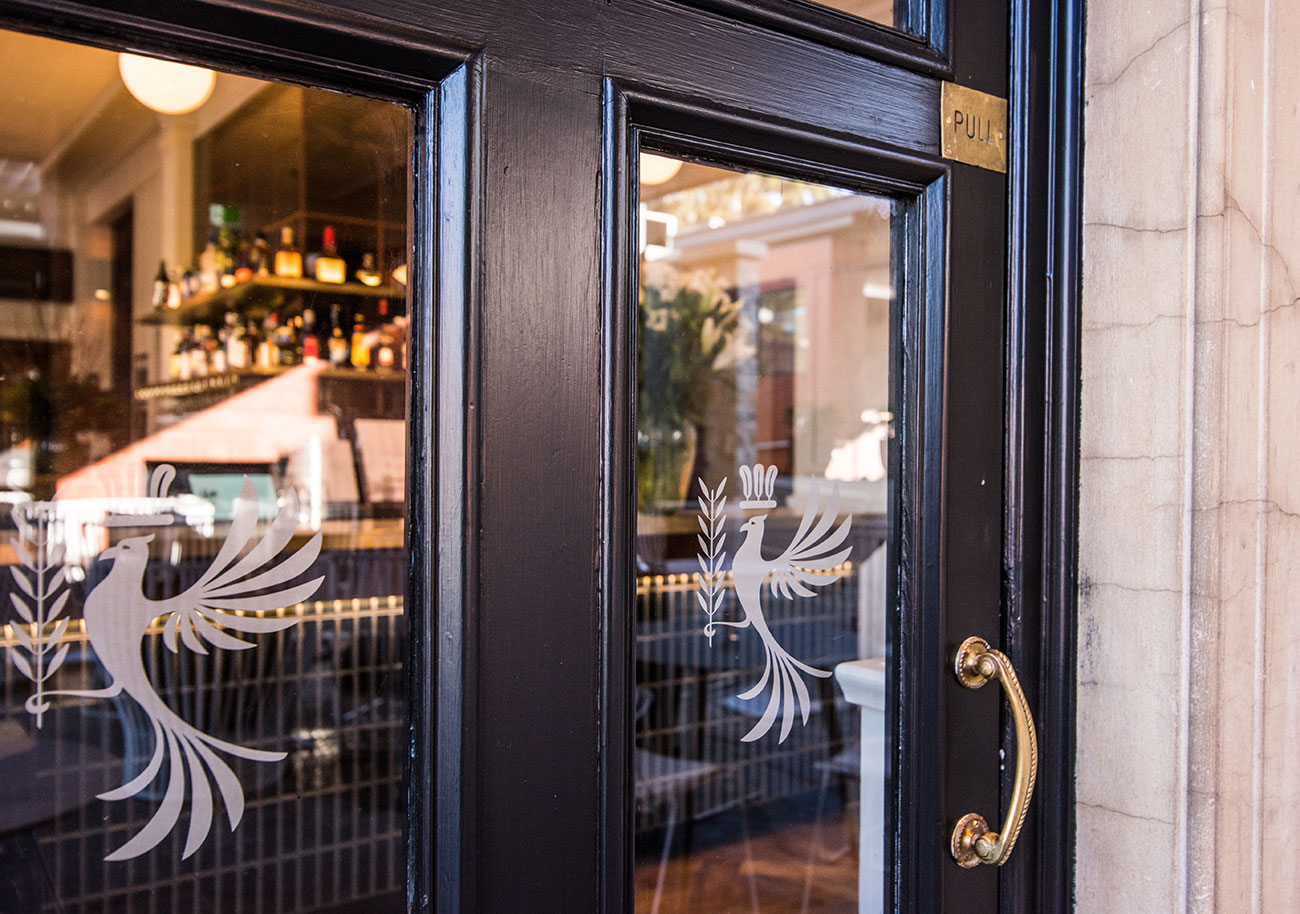 "The team at Chappell were always willing and able to work with us so that we could maximise sales for our retail supermarket and liquor store. Often Chappell’s team went over and above to make sure that the shopping centre could continue to function whilst the building project progressed."

Join us on
Linked in